At only 25 years of age, Dakari Thurmon is making major moves in the industry while positively impacting the community.  Founder & CEO of Gyasi Entertainment, Dakari affectionately known by his middle name Gyasi (JAH-SEE) which means “Wonderful One” in Swahili, is also Program & Music Director for 2hotradio.com, A&R for Tri-Entertainment Group and CEO of Gyasi Clothing.

In 2017, he launched Secret Society Magazine, a platform “merging art, music and entrepreneurship,” and partnered with new liquor brand ECURB. 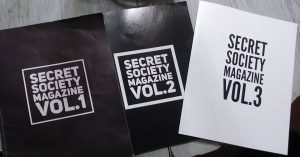 In addition to his amazing work in the industry, Gyasi is very involved within the community.  The Prosper, TX  Native who currently resides in Atlanta, GA, founded The Dakari Project a non-profit foundation for inner city and rural area kids based in Prosper Texas. He also Founded the Gyasi And Friends Feed The Hungry initiative in Atlanta, GA. Through this initiative, Gyasi along with area supporters get together to provide food and supplies to displaced individuals and their families throughout the city of Atlanta.

More ventures are underway for this serial entrepreneur, to include the upcoming launch of his Cigar Line G-Cigars this Winter. With so many amazing accomplishments under his belt one is left to wonder what’s next for this young mogul, he says… “This is just the beginning”. 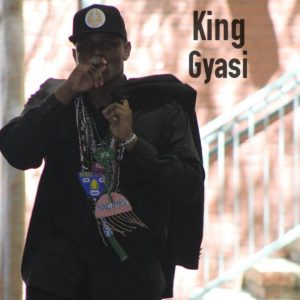 Keep up with Gyasi on Social Media @KingGyasi and of Facebook: @DakariKingThurmon 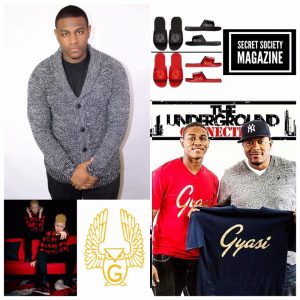